"I am not crazy, my reality is just different from yours." - Cheshire Cat

Alice's Adventures in Wonderland and Through the Looking-Glass

There are dozens of theories as to the origins of Carroll’s Cheshire Cat. But today I am not going to tell you about Carroll's cat. I will tell you the story of the real Cheshire cat behind this story.

In the early 20th century, a woman named Luis Marlow went to visit her friend near Cheshire. Then they rode horses and went to see the ruins of the ancient monastery. They saw a beautiful white cat sitting on one of the half-fallen pillars. When they wanted to catch the cat for love, the animal seemed to dissolve in the air. The place where the cat was found was a flat area, it was strange that he disappeared like this. They called the cat for a while, and when they could not see it, they turned back. A few days later, they saw the same cat again in the same place. When they tried to approach, the cat disappeared again. Later, the two friends, who told this to the people nearby, encountered the ghost of the Cangilton Cat. This cat belonged to the abbey keeper, Mrs Wins. One evening, when the cat did not return home, Mrs Wins thought that the stray dogs in the area were harming her, when she opened the door late at night with the sound of the cat scratching, and Mrs Wins saw her cat sitting at the door. But for some reason, he did not want to go inside. The cat owner's eyes slowly disappeared before him. For 50 years, the residents of Cangilton talked about seeing this cat and its sudden disappearance. There is another interesting thing about the disappearance of this cat, which reminds us of the disappearance of the Cheshire cat in the novel Alice in Wonderland. 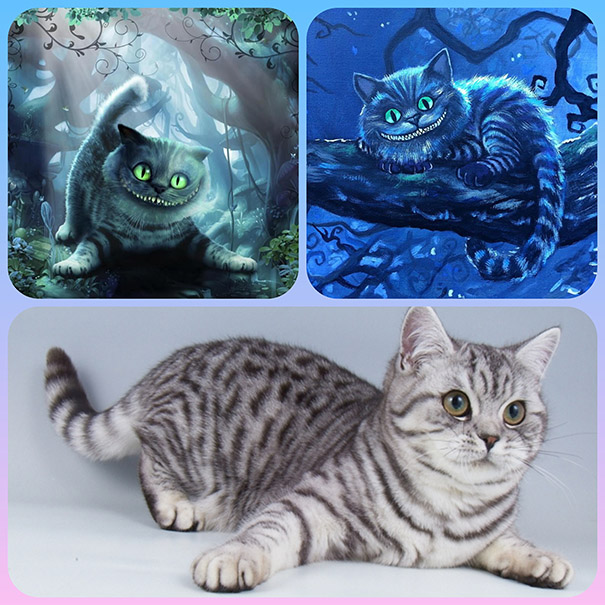 This story is one of the best known. I would also like to give you some information about cats. Beginning in the 1920s, scientists began to conduct serious research on cats. However, they soon entered a dead end in the face of discoveries and results that were incompatible with science and logic. Research and experimental results showed that these creatures, namely cats, have a perception above all-natural senses, known as the third eye, as we all know.

In the 1930s, at the University of California, Dr Joseph Ryan founded the world's first parapsychology laboratory with his colleague Karl Zenar. These two scientists set up a unique test system, and during the tests, it was revealed that a cat can affect not only living organisms but also electronic devices from afar. Even more surprising, the change in distances did not change the strength of this effect. The impact area was recorded as between half a meter and 4 km. This was proof that the nature of the cat could not be adequately perceived by humans. In the continuation of the experiments, it was discovered and proven that cats also have features such as premonition and telepathy.

In fact, these friends have very important talents. their mysterious beings and stories flow from the beginning of the world to eternity... I can say that I have enough experience in this regard. So here's my sincere advice to you: If you want to get rid of negative energies and stay peaceful, keep at least one cat in your home and love it so that it will love and help you. 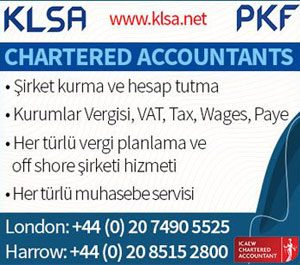 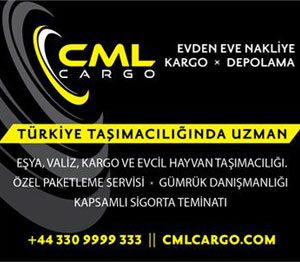 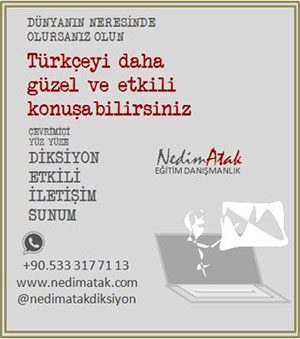 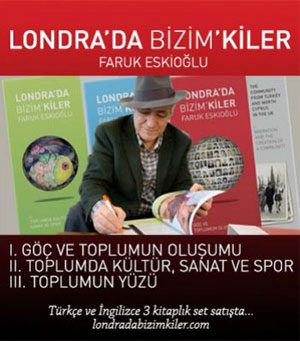